Undertakers Eurig and Connor depend on death for a living, but even that has let them down. Charles Sterling's burial offers them a lifeline, but will they take it? As they endlessly await the client of the corpse, they ruminate on love, death and the meaning of life. Waiting for Godot meets The Dumb Waiter meets Six Feet Under!

‘One of the most humane and satisfying theatre shows on the Fringe, as well as what must be one of the funniest, with a powerful belly-laugh in almost every other line.’ The Scotsman

‘I urge you to get a ticket for this terrific show!’ The Scottish Play 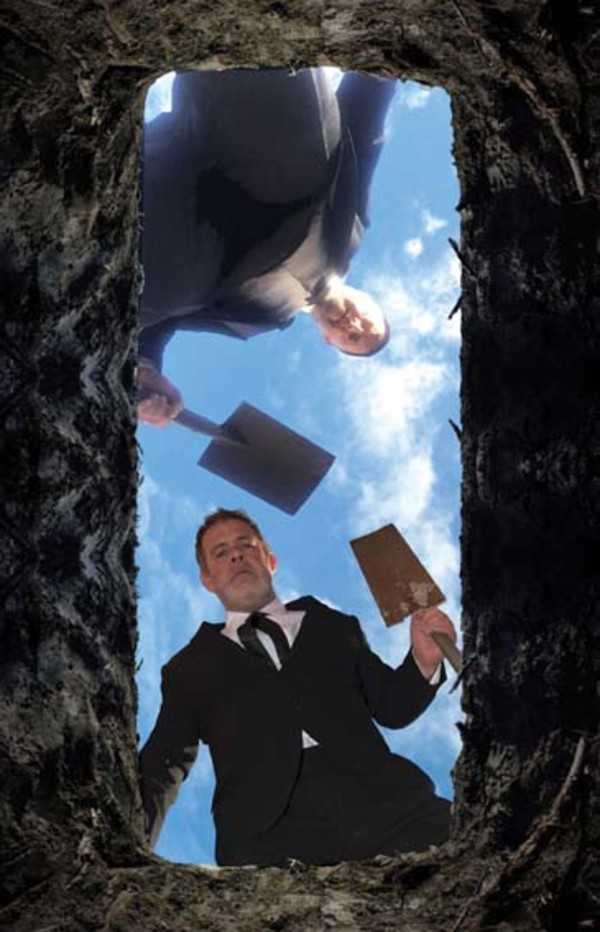 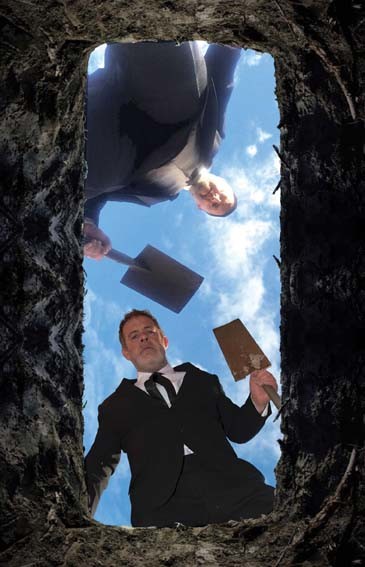