Tickets already purchased are valid for the new date. All ticket buyers have been contacted. The Garth Brooks Story featuring Trevor Smith & his ‘Friends In Low Places’ band have been touring Ireland and parts of Europe for over 10 years now. This incredibly successful show pays tribute to the biggest selling solo artist of the 90s and country music legend Garth Brooks. Trevor and his 8 piece band perform live all of Garth's greatest hits including Baton Rouge, The Dance, If Tomorrow Never Comes, Standing Outside The Fire, Thunder Rolls and many more as they take the audience on a journey through all of the pinnacle moments of Garth’s music career to date with their spectacular stage show.

Trevor Smith and Friends in Low Places Band are by far the closest thing I have witnessed to Garth Brooks. I thoroughly enjoyed every moment of the show and didn’t want it to end! There was something in it for everyone – Brooks fan or not! I would highly recommend this show to any country music fan. Fantastic fantastic fantastic!!!

The show is renowned for its impressive stage production and the 'Friends In Low Places’ band which are considered one of the best country music bands in Ireland. Trevor Smith has been described as one of the few singers that still understands the importance of true showmanship and stage craft and he delivers every song with the same passion and understanding of the lyrics as Garth himself. 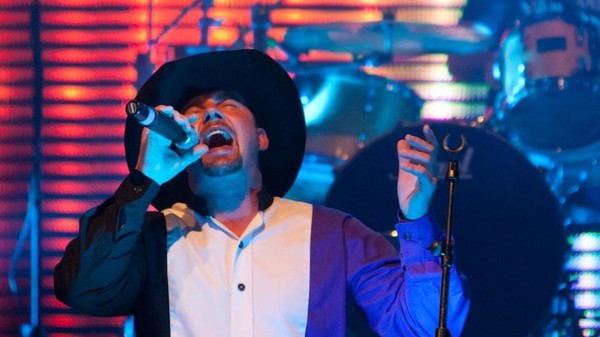 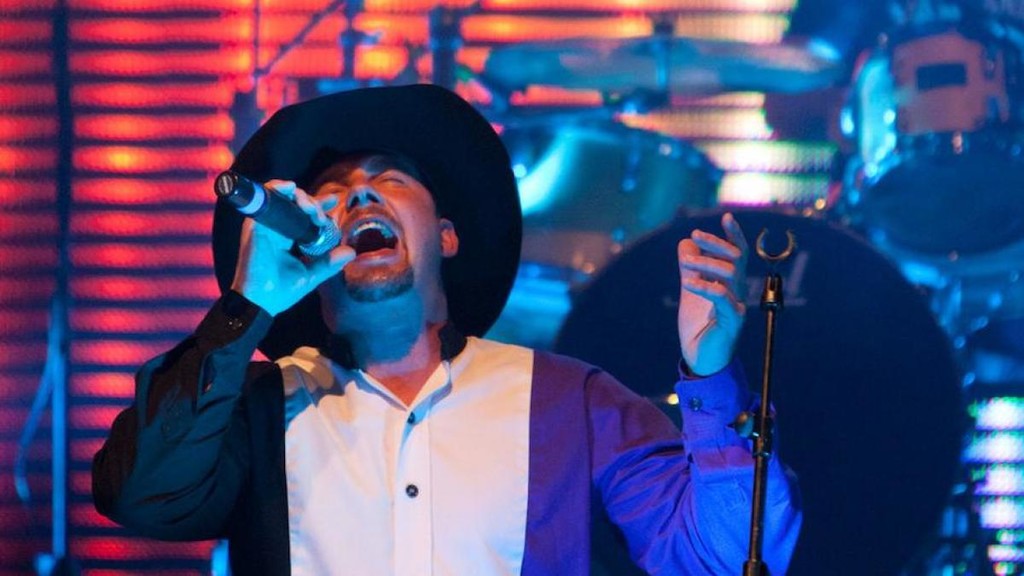