***Rescheduled*** This concert has been rescheduled to Saturday 4 September 2021 7.30pm

Not available on the new date?

All existing tickets remain valid.  If you are unavailable on that date you may ask for a refund via Eventbrite or donate the amount instead by emailing verity@porticoards.com(link sends e-mail) and asking for your ticket to be cancelled and the amount donated.

Ryan McMullan’s voice is in a class of its own; clear and powerful, soul-stirring and soaring over the captivating melodies that he crafts. It’s no wonder that he is now being recognised as one of Northern Ireland’s biggest and brightest talents. Ryan’s sublime voice has won him plaudits from fellow musicians including Gary Lightbody who called him ‘one of the most excitng artists to come out of Northern Ireland...voice of an angel’, and Ed Sheeran who said ‘Ryan’s voice is a rare jewel to find. He’s such an exceptionally gifted natural born artist.’

Hailing from a small seaside town in Northern Ireland called Portaferry, Ryan McMullan got the music bug at an early age. Both of his parents are singers and there was always music on at home, from Irish legends like Thin Lizzy and Paul Brady, through to Stevie Wonder and Motown. Ryan first gig was at a talent show in his hometown square, where he and a bunch of mates covered Guns and Roses ‘Sweet Child of Mine’, with Ryan dressing up as Axl Rose. When Ryan and his friends won the show, a star was born!

In his early twenties, Ryan put in the hard graft of gigging in local pubs and honing his songwriting, always with his eye on the bigger picture. And in just a few years that hard work began to pay off. Ryan came to the attention of music industry veteran Foy Vance which lead to a support slot on Vance’s tour in 2016. In 2017 Ryan got his biggest break yet when Ed Sheeran chose him to be one of the support acts on his European tour. It’s been a whirlwind for Ryan since then.

Ryan has a unique ability to tell stories with his songs, and his skill for crafting evocative pop/ folk gems is clear. His recent singles have been immensely successful with ‘Bowie on the Radio’ receiving almost 8 million streams. Ryan also loves collaborating with other writers as can be seen from his recent hit with Beoga, ‘Make a Mark’ and his own single ‘Rebellion’ which was a co-write with Iain Archer, an Ivor Novello award-winner. After this string of hit singles, Ryan’s fans eagerly await his debut album which will be forthcoming in 2020.

Ryan’s touring schedule has been busy, bringing him to audiences around the globe. In 2019 alone, he opened for Snow Patrol in the USA, UK, Europe, Australia and Asia and also stood in as an honorary member of the band when guitarist Johnny McDaid was recovering after surgery. He also supported the Coronas on their Long Way Home tour in Ireland, Foy Vance on his US tour as well as selling out his own shows in Dublin and Belfast. 2020 begins with Ryan embarking on a solo tour of the US. It’s just as well he’s never happier than when he’s gigging!

Having just turned thirty in December 2019, Ryan McMullan is facing the new decade with many accomplishments already to his credit and even more to look forward to.

These two local Portaferry legends will create an evening not to forget! 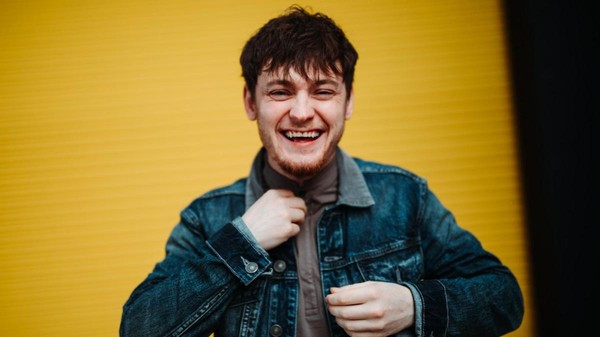 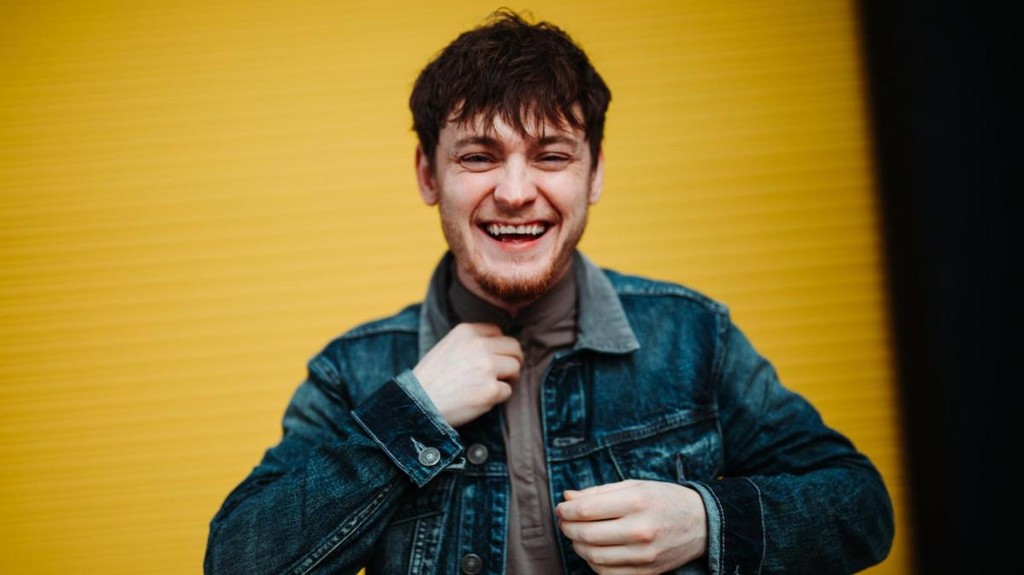