We are thrilled to welcome the acclaimed Irish pianist John O'Conor to Portico for a celebration of Beethoven's finest work: the 'Pathetique', 'Appassionata' and, of course, the 'Moonlight' sonatas.

The Irish pianist John O'Conor has been gathering wonderful reviews for his masterly playing for over forty years. Having studied in his native Dublin, in Vienna with Dieter Weber and being tutored by the legendary Wilhelm Kempff his unanimous 1st Prize at the International Beethoven Piano Competition in Vienna in 1973 opened the door to a career that has brought him all around the world.

His recordings of the complete Beethoven Piano Sonatas led CD Review to say that he "by now should be recognised as the world's premier Beethoven interpreter" and his recent recordings of the complete Beethoven Piano Concertos with the London Symphony Orchestra and Andreas Delfs have also been greeted with acclaim. In the past year he has released two new CDs on the Steinway label, one of Beethoven's Diabelli Variations and the other of five Haydn Sonatas.

A Steinway Artist, he is Chair of the Piano Division at Shenandoah University in Virginia, Professor of Piano at the Glenn Gould School of the Royal Conservatory of Music in Toronto, International Visiting Artist at the Royal Irish Academy of Music and Visiting Professor at Showa University in Japan.

For his services to music he has been decorated "Officier de l'Ordre des Arts et des Lettres" by the French Government, awarded the "Ehrenkreuz fur Wissenschaft und Kunst" by the Austrian Government, the "Order of the Rising Sun" by the Emperor of Japan, and has received many other awards.

O'Conor brought real poetry to his recital of late-period Beethoven ... incisive, even visionary projections that drove to the heart of the musical matter. O'Conor led us with a lucid touch and a keen intellect ... this artist has the kind of flawless touch that makes an audience gasp.

John O'Conor, who by now should be recognized as the world's premier Beethoven interpreter, gives each sonata its due, never overworking, always sensitive to expressive possibilities inherent in a melody or suggested by a larger structural scheme. 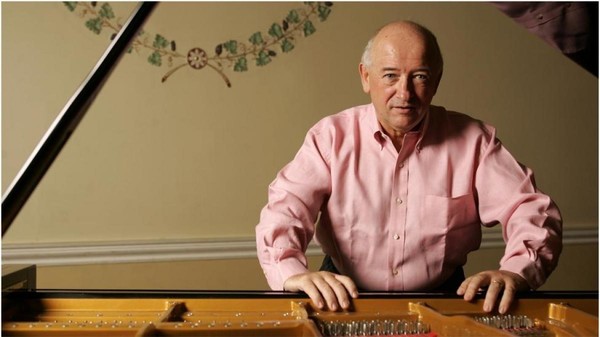 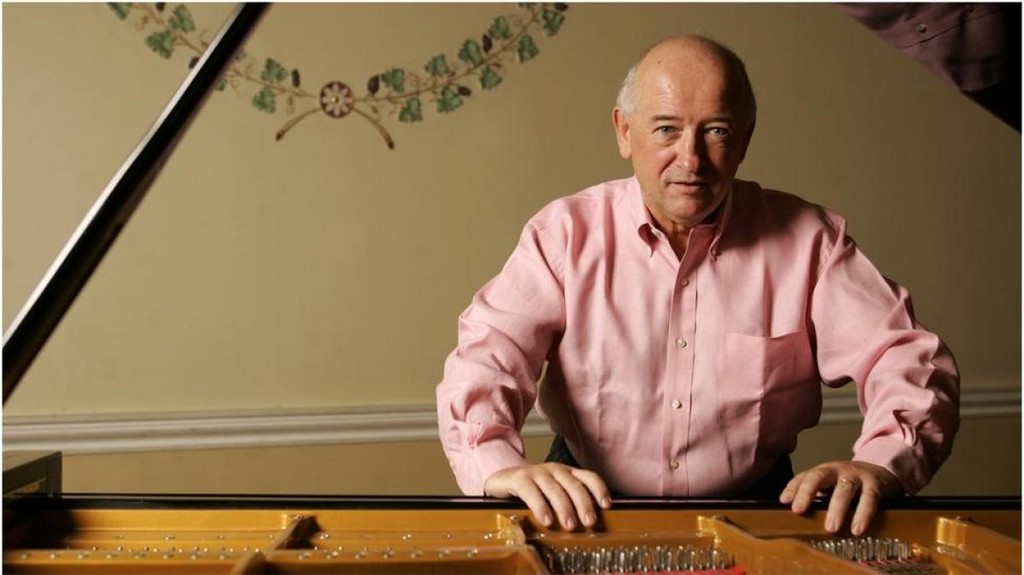