Papagena - no props, microphones or gimmicks, just five stunning female voices whose members have worked with the UK’s leading ensembles including The Sixteen and Tenebrae. Weaving together classical music, medieval chants, folk and contemporary ballads and new commissions from around the world, Papagena’s refreshing programming defies pigeonholing. The group has performed throughout the UK, broadcast on BBC Radio 3 and 4 and Scala Radio, and since 2017 has released three albums: Nuns and Roses; The Darkest Midnight (SOMM Recordings); and Hush! (SOMM Recordings).

Papagena’s programme ranges from 12th century abbess Hildegard of Bingen to Imogen Heap, from Russian Orthodox hymnody and lilting Celtic ballads to Norwegian lullabies. Throw into the mix Purcell, Scarlatti, Ravel, contemporary folk, a comedic new commission and the group’s cover of Sweet Child of Mine and you have Nuns and Roses, something for everyone!

This concert is kindly sponsored by the Arts Council of Northern Ireland.

Sopranos: Abbi Temple, Elizabeth Drury, Suzzie VangoAltos: Suzie Purkis, Sarah Tenant-Flowers Papagena is a rarity, an all-female consort of five professional singers set up to explore music from medieval times to the present day written specifically for female voices. The group’s programming defies pigeonholing; drawing richly on traditional folk music and women’s working songs from around the world, Papagena juxtaposes these pieces with more classical repertoire from Hildegard of Bingen to Katy Perry, as well as writing its own material and commissioning from an eclectic range of composers including Errollyn Wallen, Oliver Tarney and Jim Clements. Medieval, classical, folk and contemporary music is interwoven into intriguing programmes which fascinate diverse audiences and the group also undertakes education projects involving both school and adult voices. Formally launched in 2015, the group has performed at numerous festivals including the Edinburgh Festival, Brandenburg Choral Festival (London), the Shropshire Music Trust, Music at Christchurch Priory Festival, Sandstone Ridge, Nottingham Cathedral and Bromsgrove Festivals and the 2019 Three Choirs Festival in Gloucester. Papagena has devised programmes and performed with the Orchestra of the Swan in Stratford and the Royal Birmingham Conservatoire, and has toured extensively throughout the UK. Papagena’s first album, Nuns and Roses, was produced and released under its own label in 2017. Its second album The Darkest Midnight was released in November 2018 under the SOMM record label and reached No 6 in the classical charts as well as the No 1 classical download position. It was selected as Recording of the Month in December 2018 by Music Web International. Its third album Hush! was released on the SOMM label in March 2020 and received stunning reviews in all major journals including Gramophone. Papagena made its BBC debut in 2018, singing live during the International Women’s Day concert on Radio 3. Since then the group has given two further live performances on the BBC, on both In Tune (Radio 3) and Woman’s Hour (Radio 4) and appears regularly on Scala Radio. In 2018 Papagena was also selected to be one of Making Music’s coveted Selected Artists for the 2019/2020 season.  Forthcoming projects include further recordings and touring collaborations with the Orchestra of the Swan, world premiere performances of two Stabat Maters by Orazio Vecchi (1550-1605) and John Duggan (b.1963) respectively, and the launch of Papagena’s new programme Still Moving in autumn 2021, together with a series of video and podcast projects also launched this year. For more information, visit: www.papagena.co.uk   (link is external)@Papagenasingers

In the event that Covid restrictions only permit a low capacity audience at Portico then the selection of ticket holders able to attend in person will be made on a first purchased, first selected basis. Those not selected will be able to watch the live concert online or claim a refund if preferred.

In the event that Covid restrictions do not permit any audiences to attend in person at Portico then this concert will be delivered as a live streamed event on our YouTube channel.

Refunds are available at any time up to 24 hours before the concert. 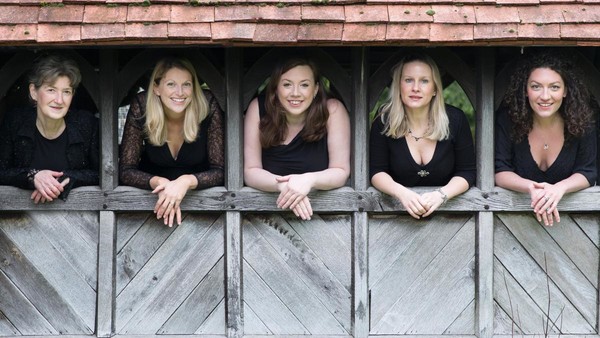 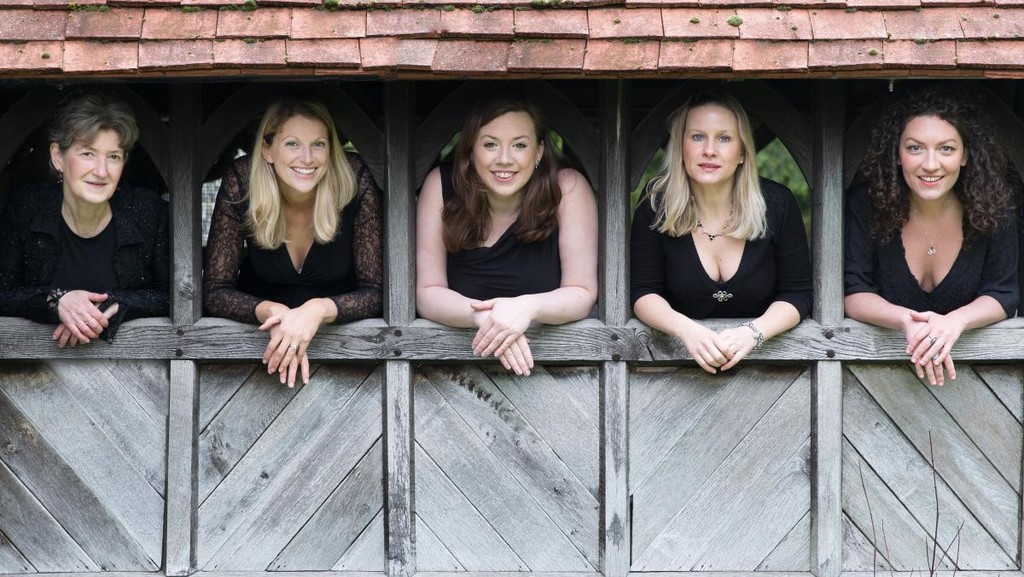