Sibelius The Tempest Suite No. 2

We welcome conductor Robert Houlihan back for a concert with a decidedly Nordic flavour, that opens and closes with two marvellously imaginative depictions of fantasy landscapes. In between, the concert features Danish composer Carl Nielsen’s first work and a rare opportunity to showcase the trombone as a solo instrument.

Finnish composer Rautavaara’s Lintukoto is inspired by a poem by his fellow countryman Aleksis Kivi, which describes an imaginary island idyll thronged with migrating birds - ‘Lintukoto’ literally means ‘bird home’. Rautavaara calls it a ‘haven of happiness’ and Kivi calls it ‘the Isle of Bliss’ – whichever name you choose, as soaring joy of birdsong takes flight, you’re sure to be swept away to the perfect imaginary hideaway.

Carl Nielsen composed the Little Suite for Strings when he was only 22 and still studying composition. From its rich, sonorous opening to the soaring violins in the finale, it showcases each of the string sections and the overall effect is a warm, uplifting, radiant work.

The Ulster Orchestra’s own Principal Trombone, Neil Gallie, takes centre-stage as soloist for Swedish composer Lars-Erik Larsson’s Trombone Concertino. One of a set of Concertini originally written for amateur orchestras to perform with guest soloists, it showcases an instrument that doesn’t often get its chance in the spotlight in a good-humoured, charming work.

The concert closes with Sibelius’s incidental music to the opera he never wrote, The Tempest. The work opens with the composer’s characteristic evocation of wide open spaces in the Chorus of the Winds, and key characters from Shakespeare’s play all make a musical appearance before the suite ends in a whirling, dreamlike dance.

This concert will last approximately one hour and will be available for streaming for 30 days after the event. 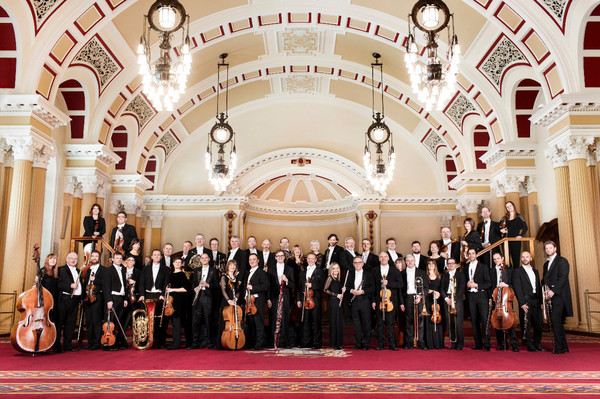 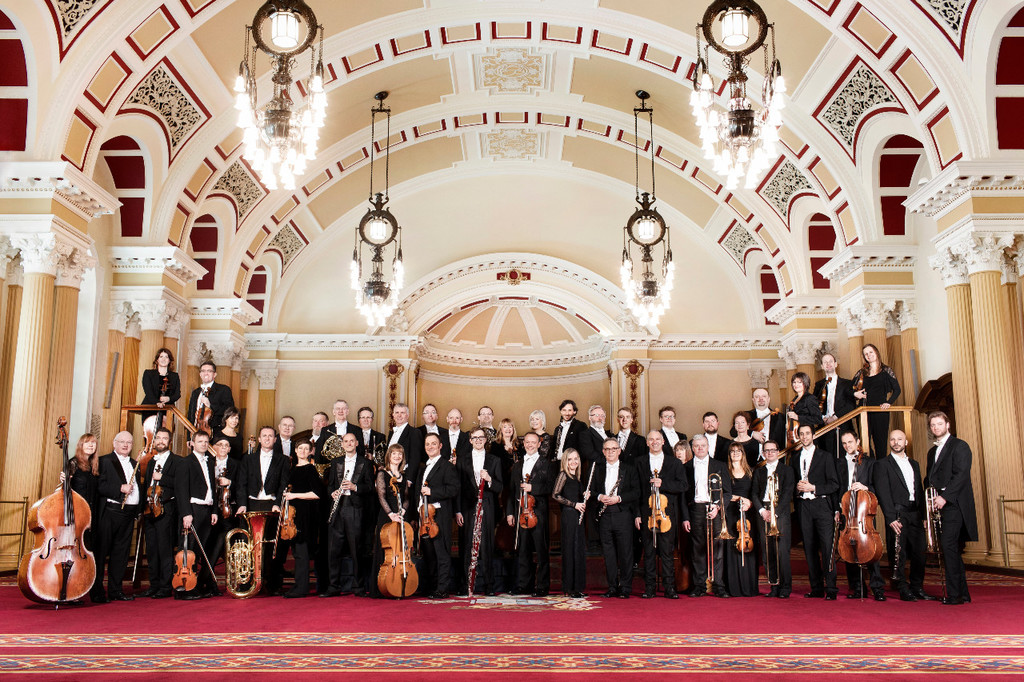