By the age of 17, Ruth McGinley had already gained widespread recognition as one of Ireland’s leading pianists, winning countless accolades including the piano finals of both the BBC and RTÉ Young Musician awards. Since then, her career has been wide-ranging and daring, collaborating with some of the most acclaimed teachers and musicians working today, and straying from the typical classical-pianist journey.

The Derry native studied at the Royal Irish Academy of Music and Royal Academy in London before being awarded a Postgraduate in Solo Performance from the Royal College in London. She has performed as soloist with various orchestras including the BBC Philharmonic, National Symphony Orchestra, RTE Concert Orchestra and Ulster Orchestra and as a solo recitalist throughout the UK, Europe and the Middle East. Ruth broadcasts regularly for BBC Radio 3, Classic FM, BBC Radio Ulster and RTE, and was honoured to be invited to perform as soloist at the BBC Proms in the Park.

But it is perhaps the spaces between where Ruth’s interests really lie. A determination to walk her own path, Ruth’s love of music goes far beyond the classical world. A highly sought-after collaborator, Ruth works with musicians from many backgrounds including jazz, folk, electronic and other.

“Stylistic variety is seamlessly blended throughout in intelligently proportioned playing as sincere as it is supple. More please!” Michael Quinn, Classical Ear

This event will be streamed live from the stage of The Market Place Theatre's Main Auditorium. Bookers will be sent a link to access the performance 24 hours in advance of the show start time. 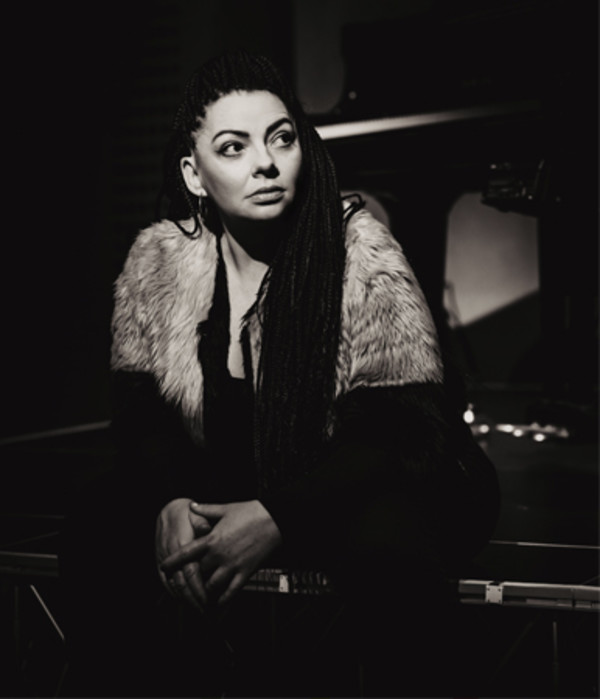 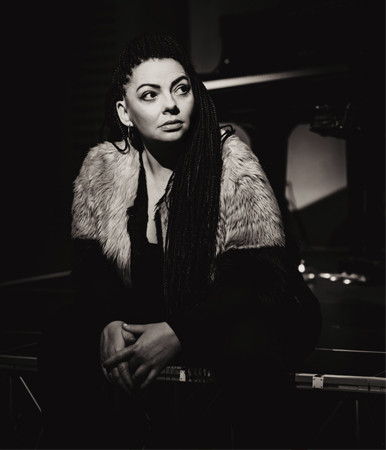