Jaap Pieters: The Eye of Amsterdam

Dutch artist Jaap Pieters is a stalwart specialist of Super 8mm filmmaking. He has created dozens of films on the small-gauge “amateur” medium over the course of four decades. Confining himself to the duration of a 3-minute Super 8 reel, he works with minimal equipment and manipulation.

Pieters began shooting films in Super 8 in 1985. His work concentrates on urban subjects – trams, crossroads, city dwellers and drifters – to which Pieters directs his unique gaze to capture their everyday existence. His films are essentially about seeing, observing and isolating his subjects in a way that requires the viewer to look beyond the superficial or obvious. Pieters’ mastery of his subject and medium directs us to actively pay attention to the people involved, recognising the innate humanity played out on the street.

“I have always felt great solidarity with people who can’t make it in life in this structure. In this society. The people I film have fallen between two stools. Those are the people most striking to me. I am also a fringe figure. I know”.

Jaap’s films will be shown on three showreels rotating throughout the duration of the exhibition. Each showreel will be introduced by A Fragmented Encounter with Jaap Pieters, a film profile of the artist assembled from 5 documentary portraits (2006-2018) made to recognise Jaap becoming the 2020 Helen Hill Award recipient.

Films start on the hour, every hour from 10am - 3pm

Free - donate what you can 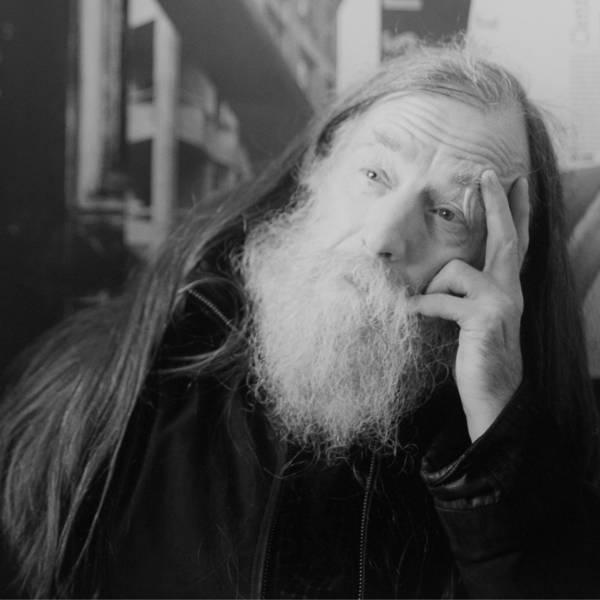 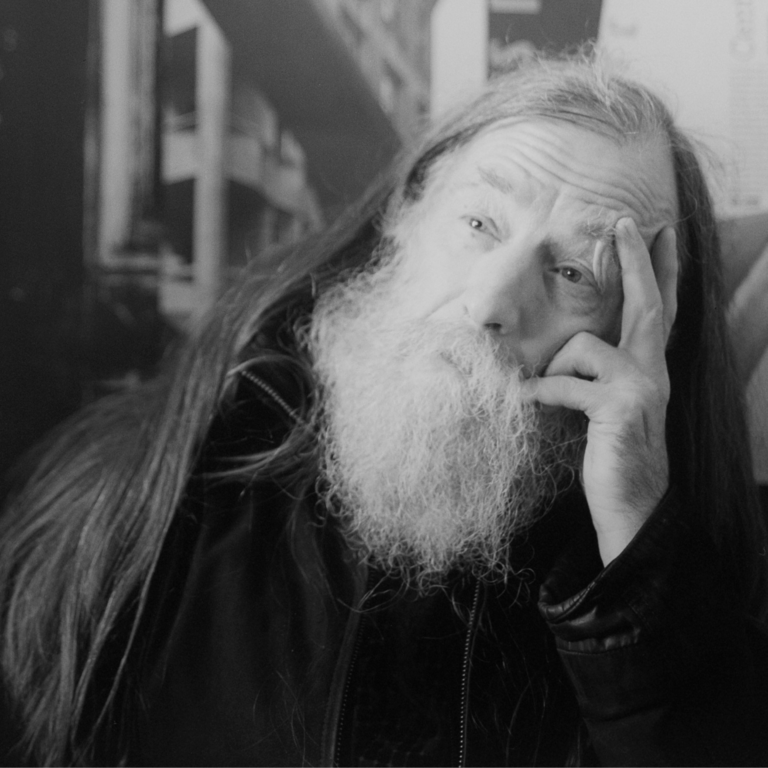