Owen Colgan, Irish cult comedy hero best known for his role as Buzz McDonnell from Hardy Bucks for which he has starred in 4 hit seasons aired on Ireland's national broadcaster RTE and the Hardy Bucks hit movie which media coined 'the Irish Hangover' and was produced by the mammoth Universal Studios. All 4 seasons of Hardy Bucks + the movie are available now on Netflix worldwide. 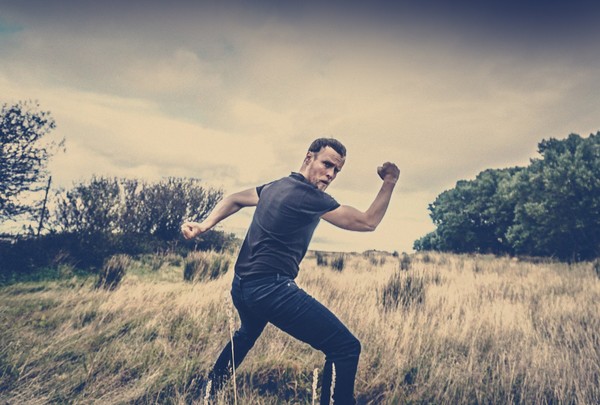 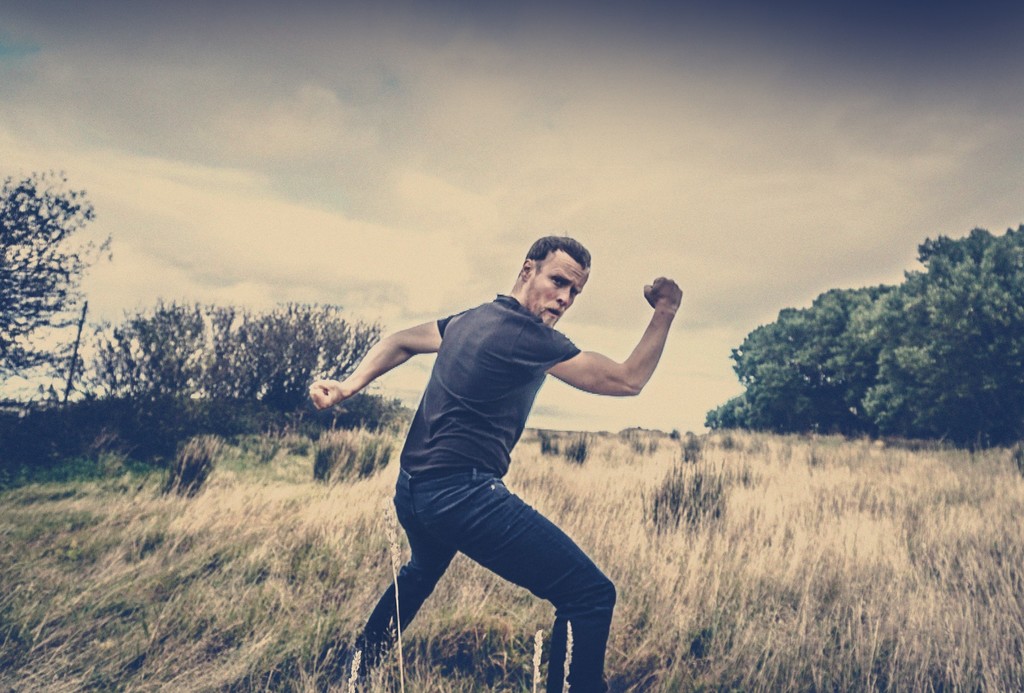