Songs From The North

About the Northern Songs Project - by Carolyn Dobbin

The first song I ever learnt was a ballad by a Northern Irish composer and I didn’t realise at the time why I loved it so much, nor why I felt such a connection with it but I have always been drawn to these songs and have collected and performed them consistently over the years.

I always thought it was a great pity that these songs were not being performed or more well known.  I had often thought it would be lovely to record them and gradually this idea became a goal. As this seed germinated and grew so did my collecting of these songs and the wish to preserve and record them.

Northern Irish mezzo-soprano and Samling Scholar, Carolyn began her career as a teacher of Art and Design before commencing the Opera course at the Royal Scottish Academy of Music and Drama. Carolyn was Associate Artist at WelshNationalOpera in 2010 and spent two years at luzern opera house, Switzerland in 2012-2014.

Ruth has performed as soloist with orchestras including the BBC Philharmonic, London Mozart Players, National Symphony Orchestra, RTE Concert Orchestra and Ulster Orchestra and as a solo recitalist throughout UK, Europe and the Middle East. She broadcasts regularly for BBC Radio 3, Classic FM, BBC Radio Ulster and RTE and was honoured to be invited to perform as soloist at the BBC Proms in the Park.

She is a sought after chamber musician and enjoys collaborations with musicians from different genres. Ruth is the official accompanist for the multi-platinum selling trio “The Priests” in concerts and broadcasts. She is also the accompanist of choice for BBC Radio Ulster/Foyle broadcasts and has appeared with a range of artists - both in live contexts and session recordings - across a number of its programmes. 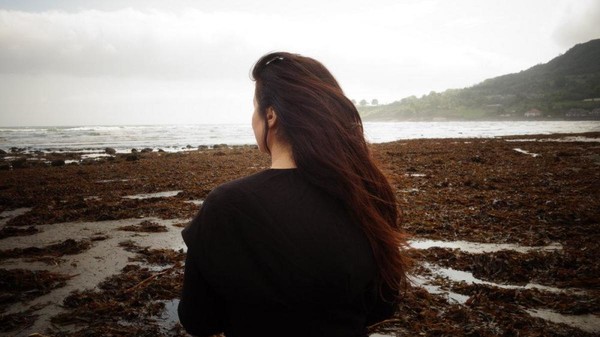 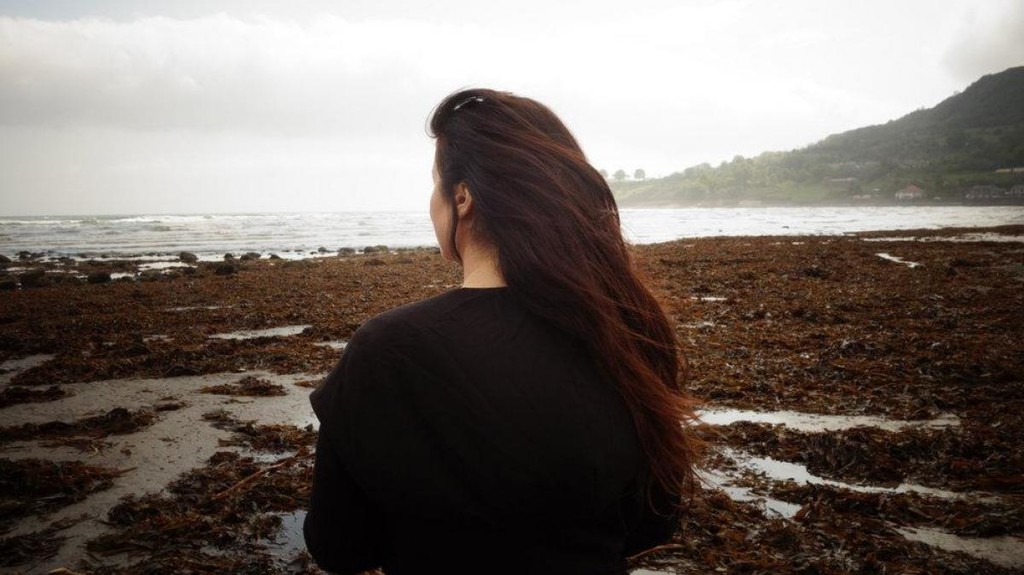