Music From The Heartland

The voice of Irish folk singer, Malachi Cush, can melt the coldest hearts with his warm and melodic voice breathing life into traditional Irish ballads, cherished folk songs and religious classics for which he’s known and loved.Malachi has enjoyed several top ten recordings both in Ireland and the UK including recordings by other artists.He has collaborated with Phil Coulter, Liam Lawton and Pam Cheyne to name but a few.He is currently working on his 7th studio album which comprises a collection of much-loved classic folk songs from across the isles and a number of new works which he will perform on the night.

Malachi will be joined on the evening by his two exceptionally talented friends Janet Dowd and Catherine Grimley- Hughes.Both Catherine and Janet have enjoyed great success in the folk music world and are no strangers to the Market place stage.

Janet Dowd has been singing and performing for over 20 years with various bands both in Ireland and England with both her albums receiving acclaim at home and abroad.Janet’s own folk roots combined with a hint of bluegrass sway ensures she is always a hit with her audience.

Catherine Grimley-Hughes has established herself as one of the most sought-after voices on the folk scene here. Her empowered versions of classics like, ‘My love is in America’ and ‘the banks of the Callan’ have confirmed her place as one of the finest female voices on the scene today.

Malachi, Catherine and Janet will bring you on a journey through folk music which is sure to include something to please everyone in this, Music from the heartland’. 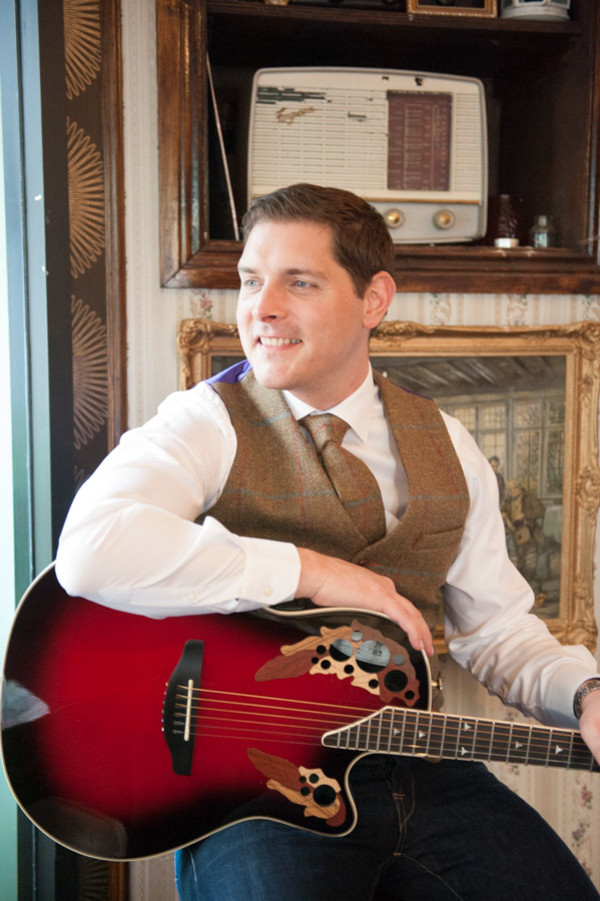 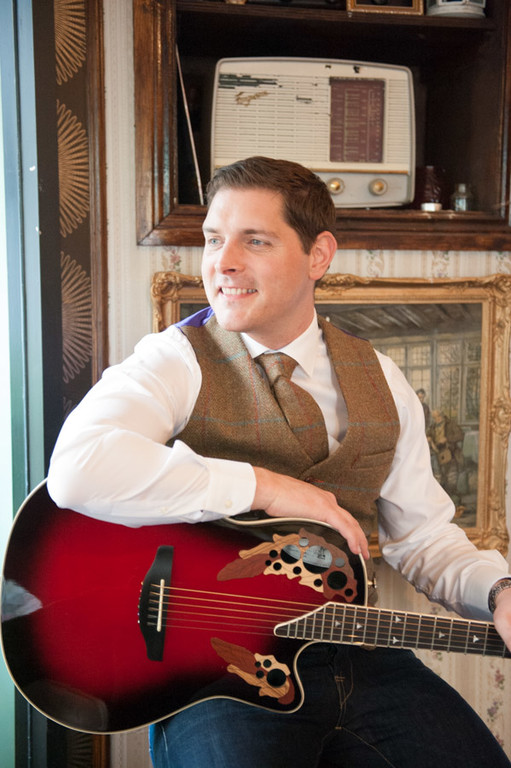