Eric Gentet, now 15, is a famous young French singer nicknamed 'The Nightingale'. Bringing his exquisite voice to Portaferry, he will perform well known English and Irish songs of the early 20th century.

Eric uses a classic but rarely used today vocal technique which has enabled boys to retain their angelic, controlled vibrato, singing voices long after the speaking voice has broken. This voice-technique has all but disappeared since the 1950's: the last boys known were Derek Barsham, Michael Morely and Frank Bird. Today, Eric celebrates their legacy, returning to and giving new life to their wonderful repertoire. Prepare to be moved!Eric Gentet - child prodigy

Aged just eight years old, Eric became famous in France when he was the first (and still the youngest ever) child selected to sing opera on stage for the French TV programme PRODIGES. He shocked the jury with his astonishing ability to sing complex arias in nine languages and soon became known as Eric le Rossignol (the nightingale). A starring role as soloist with the Red Army Choir followed and by 11 he was the soloist for a choir of 10,000 children in a stadium in front of 40,000 spectators and a household name across France.

Since then, Eric has performed concerts across France, South Korea, Portugal, Spain and Australia.

Eric will be accompanied on the piano by the well-known pianist Orly Watson, BA. MA. FLCM. Orly is Organist and Director of Music at Dromore Cathedral and official accompanist at Queen's University, Belfast. 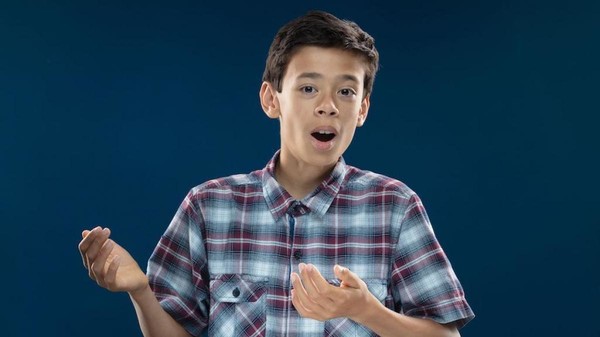 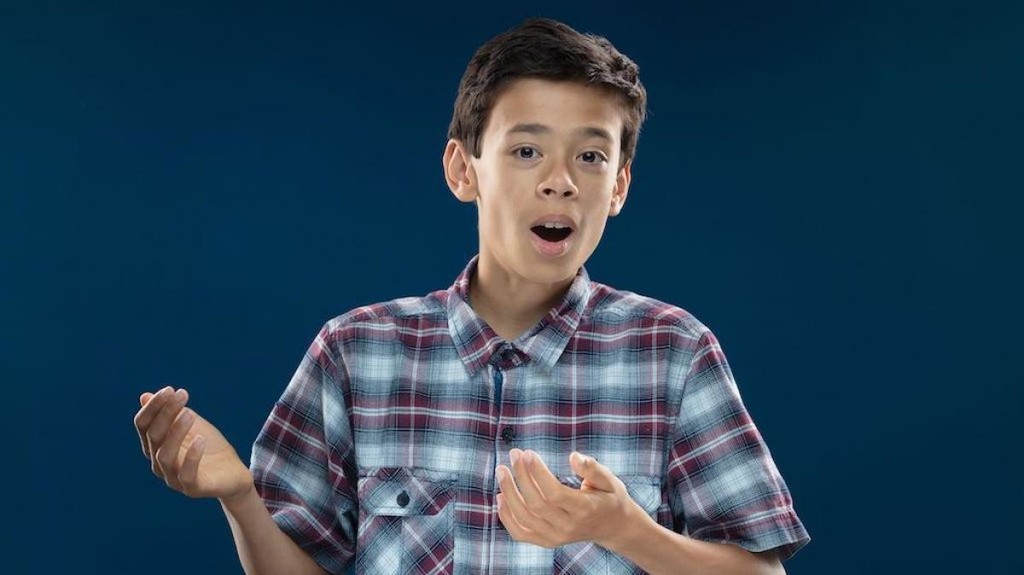