We are thrilled to welcome back the fabulous Simon Johnson to launch our Portico Preludes weekend with an evening organ recital.

Simon Johnson is one of the most versatile musicians of his generation, successfully combining life as a virtuoso organist with extensive work in choral direction, composition and arrangement.

In September 2021 he became Master of Music at Westminster Cathedral, responsible for its world-famous choir. For 13 years he was the Organist and Assistant Director of Music at St Paul's Cathedral, and was involved in all the national occasions that took place there, including the funeral service of Baroness Thatcher, the Diamond Jubilee of Her Majesty the Queen and Her Majesty's 90th Birthday celebrations, for which he also arranged some of the music.

Recitals have taken him all over Europe and the USA, as well as to many of the premier venues in the UK, including the Royal Festival Hall in 2017.  He has performed with groups such as the LSO, RPO, and The Sixteen and worked with Wes Anderson on the Oscar, Bafta and Grammy award-winning soundtrack for The Grand Budapest Hotel.

As a director he became well-known through his work with the St Albans Abbey Girls' Choir.  He has led the St Paul's choirs in many full-scale orchestral performances.

His compositions have been published by OUP and Peters Editions. 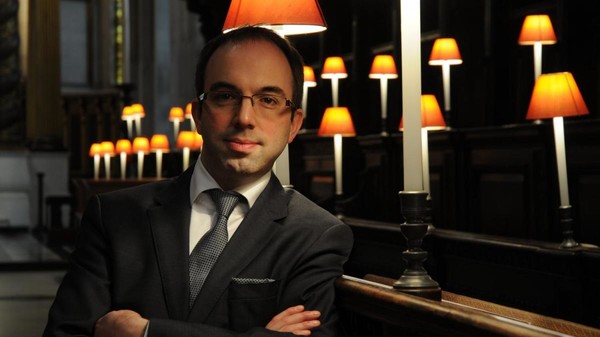 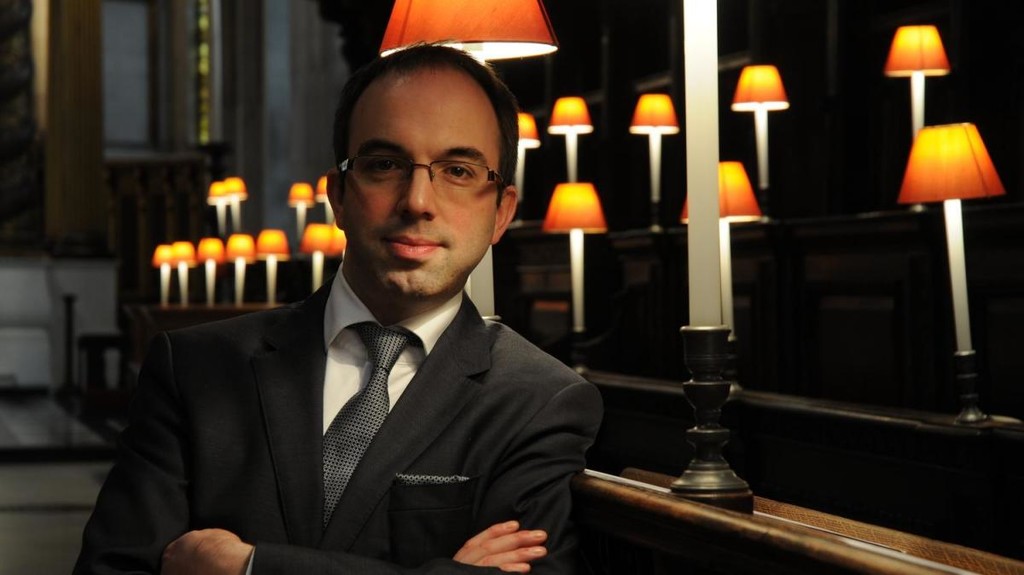