crop of local musicians perform regularly in an intimate setting.

Scott's Jazz Club is that place in Belfast.

restaurant on the premises , Kutum then relax into an evening of jazz

accompanied by some of the cheapest pints in town. Fridays at

Katharine Timoney is a jazz vocalist and songwriter from Northern

Ireland. She is the recent winner of the BBC NI Platform Award in the

Jazz Category sponsored by The Arts Council of Northern Ireland.

As part of the award, she performed her songs with The Ulster

Orchestra at a BBC concert in The Ulster Hall, Belfast in May 2019

and also at the BBC NI Proms in 2020. Katharine released her debut

She regularly performs at jazz festivals, most notably Cork Guinness 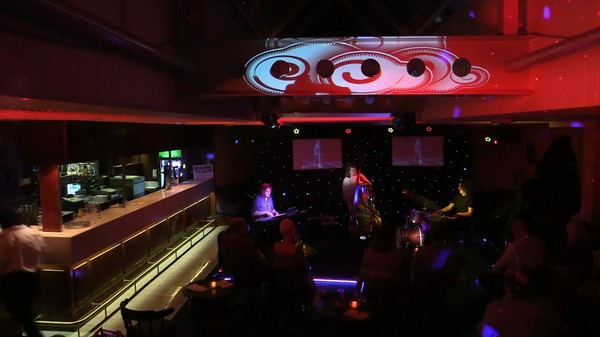 All events from this Promoter 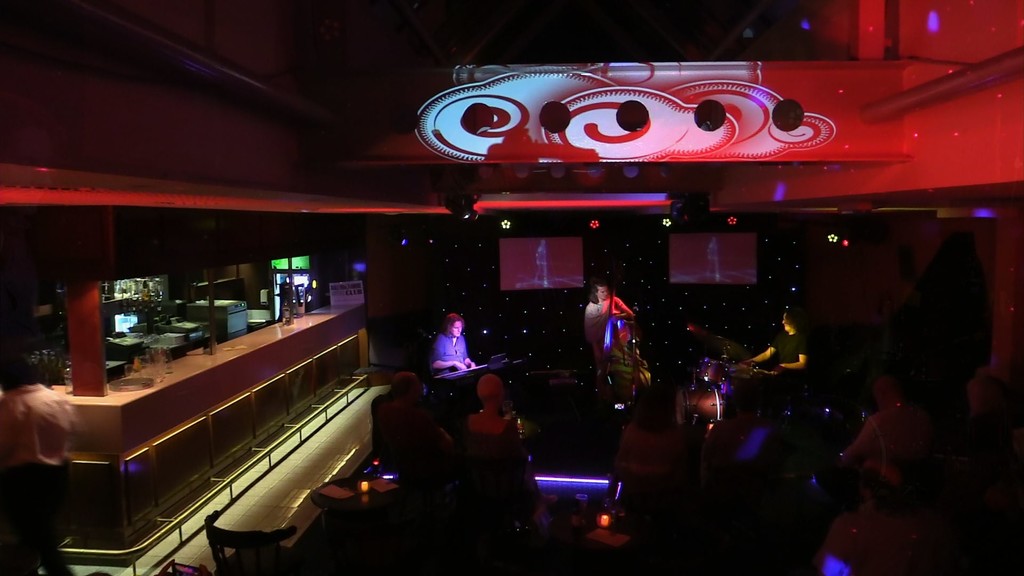