This concert was originally a double bill with Lore and Saffyre. Unfortunately Saffyre is unable to perform at the moment so Cormac Neeson has very kindly agreed to step in to partner Lore in this special double whammy of fabulous music!

Lore and Cormac Neeson, both from Northern Ireland, have come together to create an unforgettable night of contemporary Irish and American music.

Having been nominated for ‘Best Irish Band’ and ‘Best EP’ by the Pure M Awards 2015 for their self-titled debut EP, the now 4 piece indie-folk group Lore have gone from strength to strength set to release their second single ‘Teenage Kicks’ and second highly anticipated EP ‘Believe’.

With recent appearances in UK and Irish festivals and playlisted on national radio the band has supported international touring acts such as Cara Dillon, Kila and Ciaran Lavery.

The band is fronted by singer/songwriter Carolann Carlile. Born in Belfast Carolann was raised in the musical heart of Derry- Stendhal and Danny Boys own Limavady. Carolann has never met a cupcake that she didn't like and loves kittens (especially fluffy ones).

On piano and from rural Dungiven is composer/song writer Raymond O‟Kane. Raymond is a degree level music student and has a background in community related arts. Raymond loves a good cup of tea and isn't keen on having his photo taken (like ever). Guitarist and composer Luke McCloskey, from Dungiven Co.Derry is the founding member and original driving force behind the 4 piece indie-folk band. He loves wine and live music.  Last but not least is Rebecca Hall from Ballymena on violin/fiddle. Rebecca also is a music graduate and music teacher. She joined Lore in late 2015 and has designed her own tattoos.

Lore is taken from folklore and refers to the traditional art of storytelling …telling the story of Life, Love, Loss and Fate one note at a time.

“Melancholy yet inspirational songs that bring to mind artists such as Melissa Etheridge, Tori Amos and Sarah McLachlan...”

“Carlile has an exceptional voice. She is dynamic, diverse and is able to deliver different shades of emotion within one single word. On top of that her slightly noticeable Irish accent is quite attractive.”

"This musical trio not only make listeners feel as if they are living within the music themselves they also tell gripping stories with well written music and lyrics…Carlile embodies a powerful yet angelic voice that truly brings the music to life and shows us what Irish singing is all about.”

Cormac Neeson, the lead singer of Northern Irish rock band The Answer, blazed the road to rock ‘n’ roll glory for the better part of a decade, touring the world, sharing stage supports with the likes of AC/DC and The Rolling Stones, achieving both fan and peer respect as not only an outstanding vocalist but consummate performer. Yet, recessed deep within his creative subconscious lay his Dylan destiny, a Celtic ‘knowing’ that constantly gnawed for release from the straight jacket of rock ‘n’ roll.

Following three intensive song writing trips to the USA over a period of 15 months, Cormac’s first solo album White Feather was recorded in 2018 in Nashville at the legendary Studio 19, now the Sound Kitchen. Cormac immersed himself in the rich musical history of both the studio and the city, channelling a re-energised creativity working with some of the finest Nashville musicians including Steve Grossman on drums (Gibson Miller band, India Arie), Doug Kahan on bass (Cody Johnson) and John Heinrich on Pedal Steel (Garth Brooks, Shania Twain, and Tammy Wynette). Following the album tracking, he returned to complete dubbing and mixing in Belfast where he brought in some of Northern Ireland’s finest musicians to help with final arrangements. The result is a powerful blend of two diverse and rich musical cultures, a Celtic Nashville concoction connected by Neeson’s unique vocal tones and song writing prowess, performing songs co-written with leading USA and Nashville country songwriters including 2016 Tennessee songwriter of the year Corey Lee Barker; Steve O Brien, Blue Miller, Chase Akers, Blake Densmore and Allen McKendree Palmer who between them have sold in excess of 30 million songs.

Apologies to all ticket buyers as this gig has been changed yet again.

You may ask for a refund at any time up to 24 hours before the gig.

Thank you for your patience! 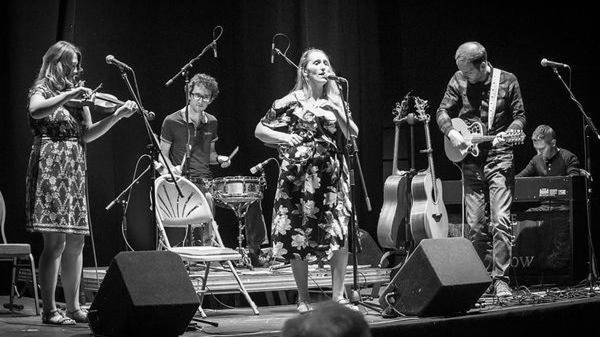 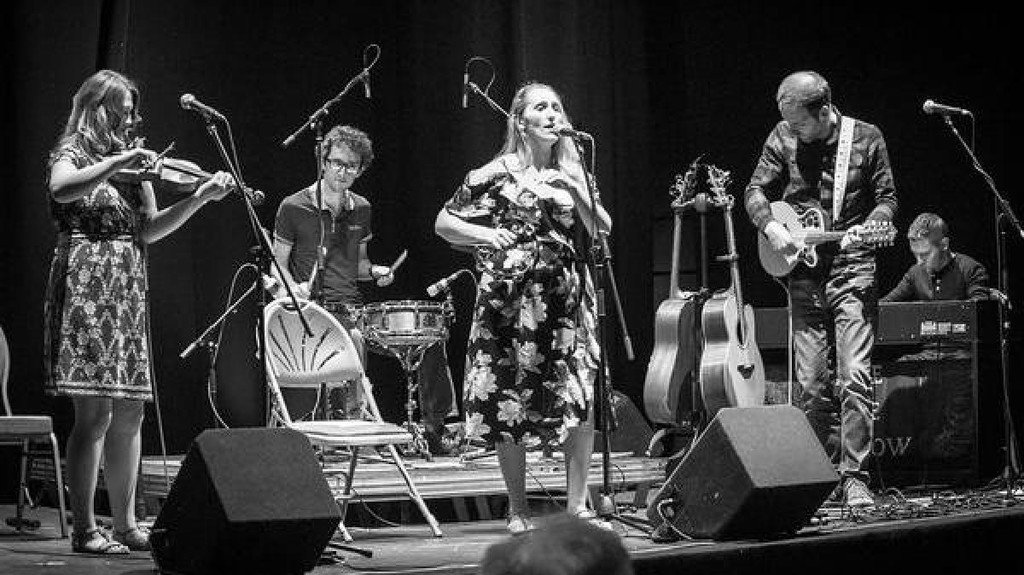