Described by The Sunday Times as ‘a blues singer of real integrity’, Grainne Duffy is a guitarist, singer and songwriter whose music comprises a mix of blues, soul and Americana, enriched with some delicate country and pop elements.

Grainne has performed not once, but on three occasions at Glastonbury, as well as in concerts around the world, including Woodford Folk Festival [Australia], Tremblant International Festival [Canada], and Mahindra Blues Festival [India]. Grainne’s latest album, ‘Voodoo Blues’ won her ‘Best Modern Roots Artist’ in the Independent Blues Awards 2021.

With a voice that is as passionate as it is raw and honest, accompanied by simple, melodic and phrased guitar lines, this is what you have in Grainne Duffy.

Grainne will be joined on stage by guitarist and singer | songwriter, Paul Sherry. Paul has toured internationally with the Grainne Duffy Band and across Ireland with his own original music. His new album ‘Let It Flow’ is a mixture of meditative acoustic with electric roots, rock songs. His raw rust and dust vocals and guitar playing form a journey from acoustic to electric that flows with energy, spirit and feel.

This event takes place in our Studio Theatre with an unreserved, cabaret-style seating layout. 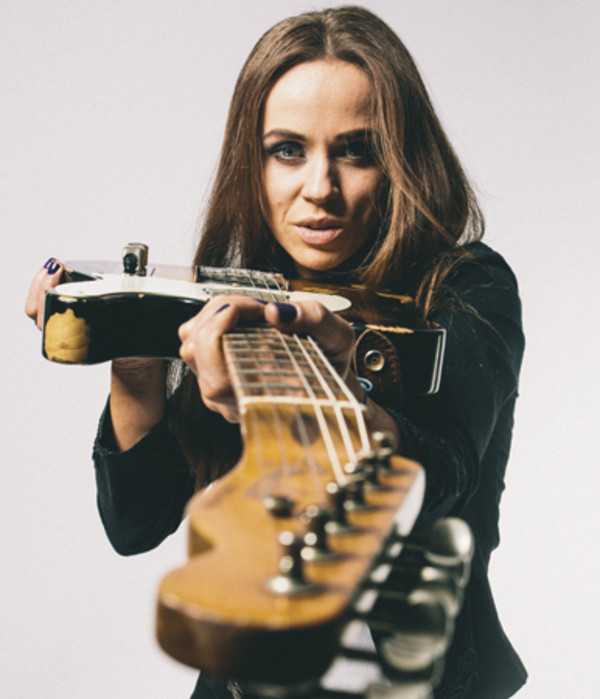 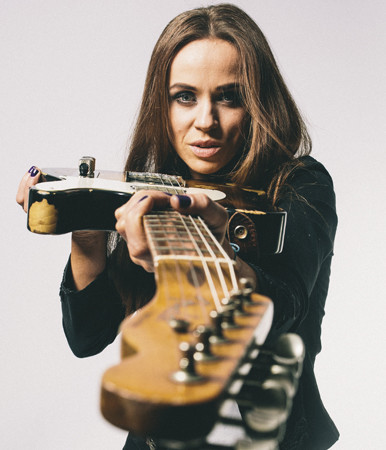