It’s your chance to ask a question and influence the debate with BBC Radio 4’s Any Questions?

Any Questions? was first broadcast on Friday 12th October 1948; for the first eighteen months it was a West of England Home Service programme, run from Bristol. It moved to London in April 1950, but after 61 years in the capital, it returned to the production offices in Bristol in 2011. Any Questions? is broadcast live on Radio 4 on most Friday evenings of the year following the 8pm news. The programme is repeated on Saturday lunchtimes at 1.10pm, and is followed at 2pm by the Any Answers? phone-in which gives listeners a chance to join in the debate by calling or e-mailing Anita Anand.

The programme travels throughout the United Kingdom, and occasionally to Europe, at the invitation of local organisations. The audience submits questions on the day of the broadcast and these are then sifted by the producer who selects ten questions across a range of subjects. Normally, four to six of them are included in the actual broadcast. One of the stringent and unchanging rules of Any Questions? is that the panel never sees the questions in advance; the panellists hear them for the first time at the same moment the audience in the hall and at home does.

The programme has had four presenters in its history. Freddie Grisewood was the first, steering the programme until December 1967 when David Jacobs took over. David Jacobs was chairman until July 1983; John Timpson chaired the programme until July 1987 after which Jonathan Dimbleby took the chair from September that year until June 2019. The current presenter is the BBC Political Correspondent Chris Mason – he has been in the role since October 2019.

The most prolific panellist currently is the late Tony Benn, who first appeared in March 1951 and contributed around 80 times to the programme! Over the years, many figures of note have appeared as panellists, including most past and present leaders of the political parties. Every Prime Minister since Harold Wilson has appeared on Any Questions? at some point in their political career!  Panels also feature many distinguished figures from the worlds of the Arts, Science, Business, Law and other areas of public life.

Currently, around 1.5 million people listen to the programme each week, the majority of them hearing the Saturday lunchtime repeat. The programme has only rarely had to come off air - once through audience disruption, once as a result of sabotage by disaffected schoolboys, and once during the Suez crisis when a Parliamentary ruling was breached. More recently the programme had to be pulled off the air in April 2011 as a result of an unfortunate disruption to the trains which rendered three of the four panellists unable to reach the programme venue in County Durham. The programme was broadcast from a studio in London with panellists taking part from home during the COVID-19 pandemic.

Due to the ongoing pandemic we are currently limiting tickets in case this has to be a socially distanced audience with allocated seating. If, nearer the time, it is possible to make more tickets available we will release further tickets. Please note that tickets will not be available until 7 January 2022. Tickets will also be limited to no more than 4 per person. All ticket holders will need to arrive between 6.30 and 7pm.

Children under 18 must be accompanied by a responsible adult.Portico is fully accessible. To reserve seating for people with disabilities please email verity@porticoards.com(link sends e-mail)at least 48 hours before the event.Please note that photography is forbidden during the event.

Questions can be submitted on the night and there is no limit to how many questions you can ask. The BBC will provide a box and cards for collecting your questions from 6.30pm. 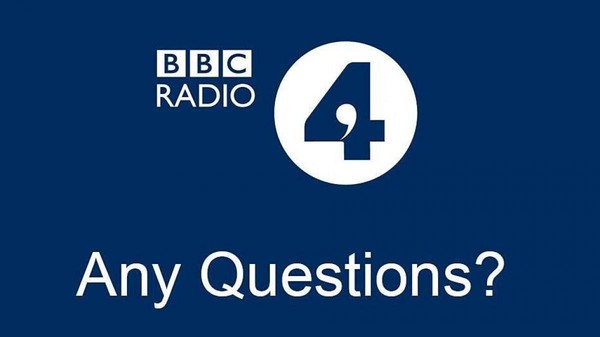 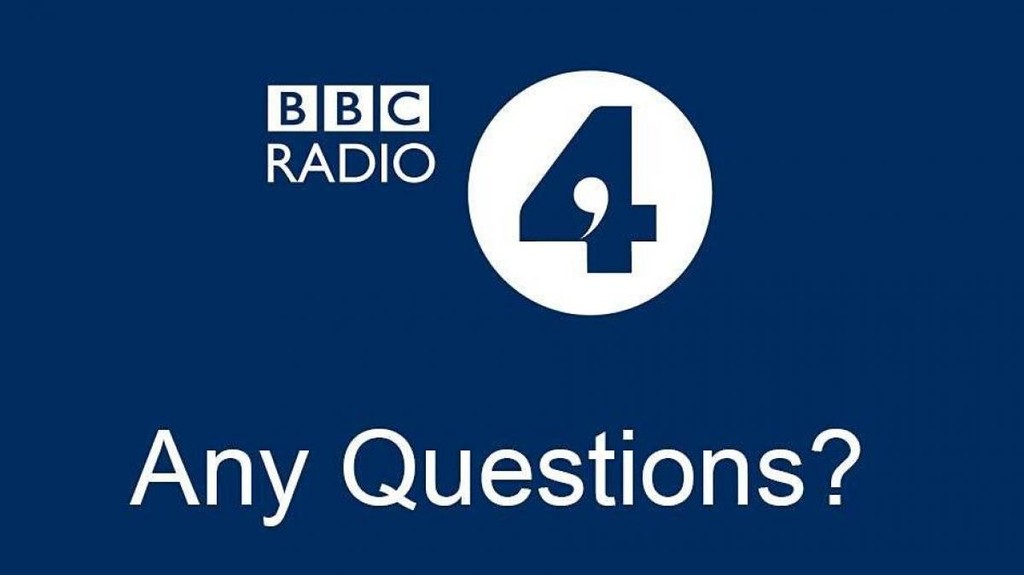